Talks: Talking about "Dones i física" 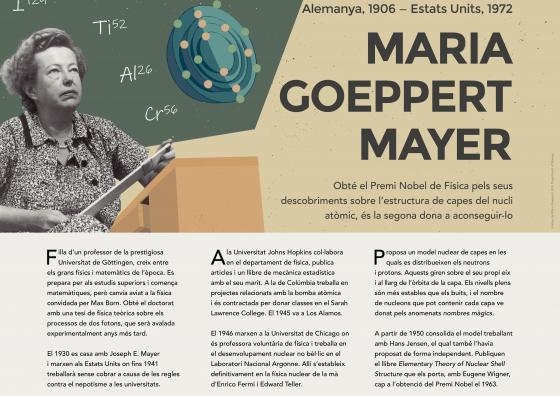 Presentation of the exhibition "Dones i física" in the Physics Faculty of UB, developed in collaboration with the Societat Catalana de Física, the Faculty of Physics and the Institute of Cosmos Sciences.

There will be a second talk about the exhibition by Sònia Estradé on Wednesday, October 9, at 10:25 in the same Hall

The exhibition will be displayed:

'Dones i Física' at the Institute of Catalan Studies

Next Tuesday, February 11, International Day of Women and Girls in Science is celebrated.

The ICCUB researcher Alba Cervera participates in the Radio programme Versió RAC1 talking about women in science with another two women scientists.