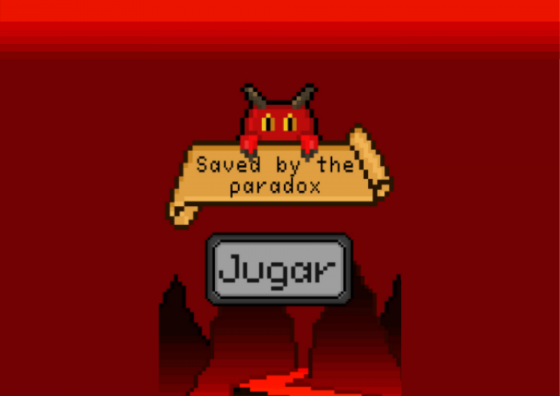 In this game, the user controls a door that separates two chambers with a gas. As the individual gas particles approach the door, the player has to open and close it quickly to allow only fast particles to pass in one direction and only those that move slowly in the other. In doing so, the player creates a temperature imbalance between the two chambers (and a decrease in gas entropy!).

This imbalance is then used as a source of energy to drive a car. The car has to reach the finish line on a road full of obstacles — tombs and barrels that slow down — and prizes — rubies — before the Monster catches it!

The game is based on Maxwell's demon paradox, proposed by the Scottish physicist James Clerk Maxwell in 1867. The paradox, formulated as a mental experiment, proposes a possible violation of the second law of thermodynamics by a tiny being — the demon — which could measure the velocity of particles in a gas and decide whether to open or close a door to separate the rapids from the slow ones. Due to the kinetic nature of the temperature, as a result of its actions the demon would cause one chamber to heat up and the other to cool. This process would decrease the total entropy of the gases, in apparent violation of the second law of thermodynamics.

This paradox opened the door to a statistical interpretation of the second law and stimulated the relationship between thermodynamics and information theory.

The app is developed by undergraduate student Gabriel Linares as a continuation of his work within the framework of the subject of "Business Internships" in the degree of Physics. Supervised by professors Carles Calero, Muntsa Guilleumas and Bruno Julia Diaz.

It is a one-player game that allows you to report on gases, entropy, molecular dynamics simulations, heat-work transformation and one-dimensional motion.
At the gas container, the game painstakingly solves the dynamics of all particles in real time. Using a * Verlet algorithm.
The interaction between the particles is described by a Lennard-Jones potential.
The goal is to reach the finish line by propelling the car before the monster catches it. To achieve this, an engine based on the paradox posed in Maxwell's demon mental experiment must be run.

Once the movement of the car starts, its displacement is calculated taking into account both the friction with the ground and that which occurs with the substance spilled when hitting the barrels of the circuit.

As certain milestones are reached, the player can unlock different skins - aspects - for his car. 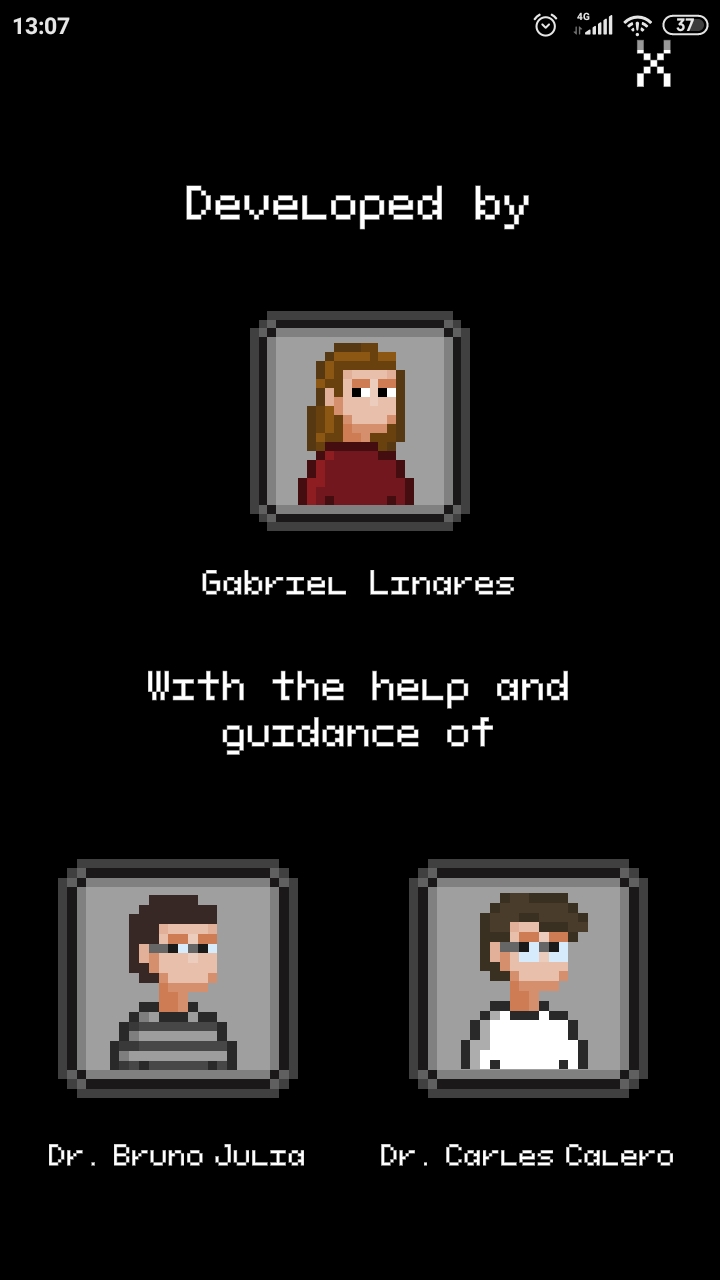 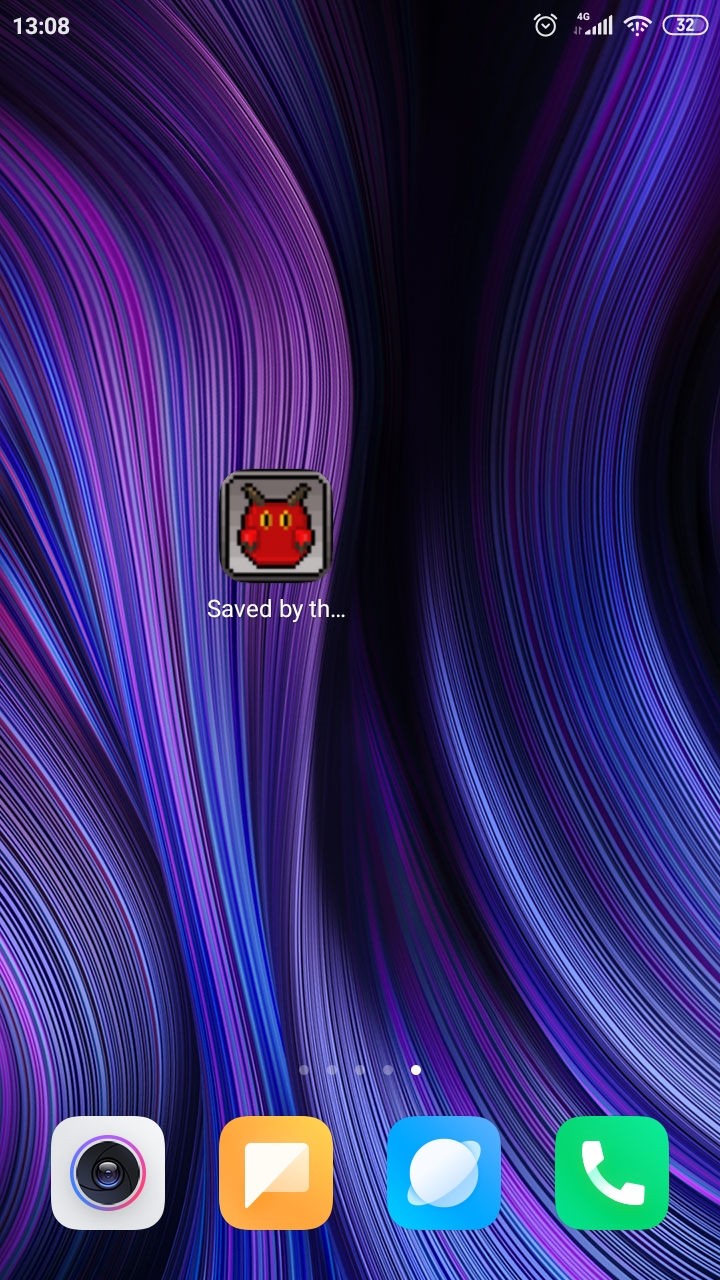 The ICCUB celebrates the 2022 Day of Scientific Culture

Presentation of the App “Saved by the Paradox”